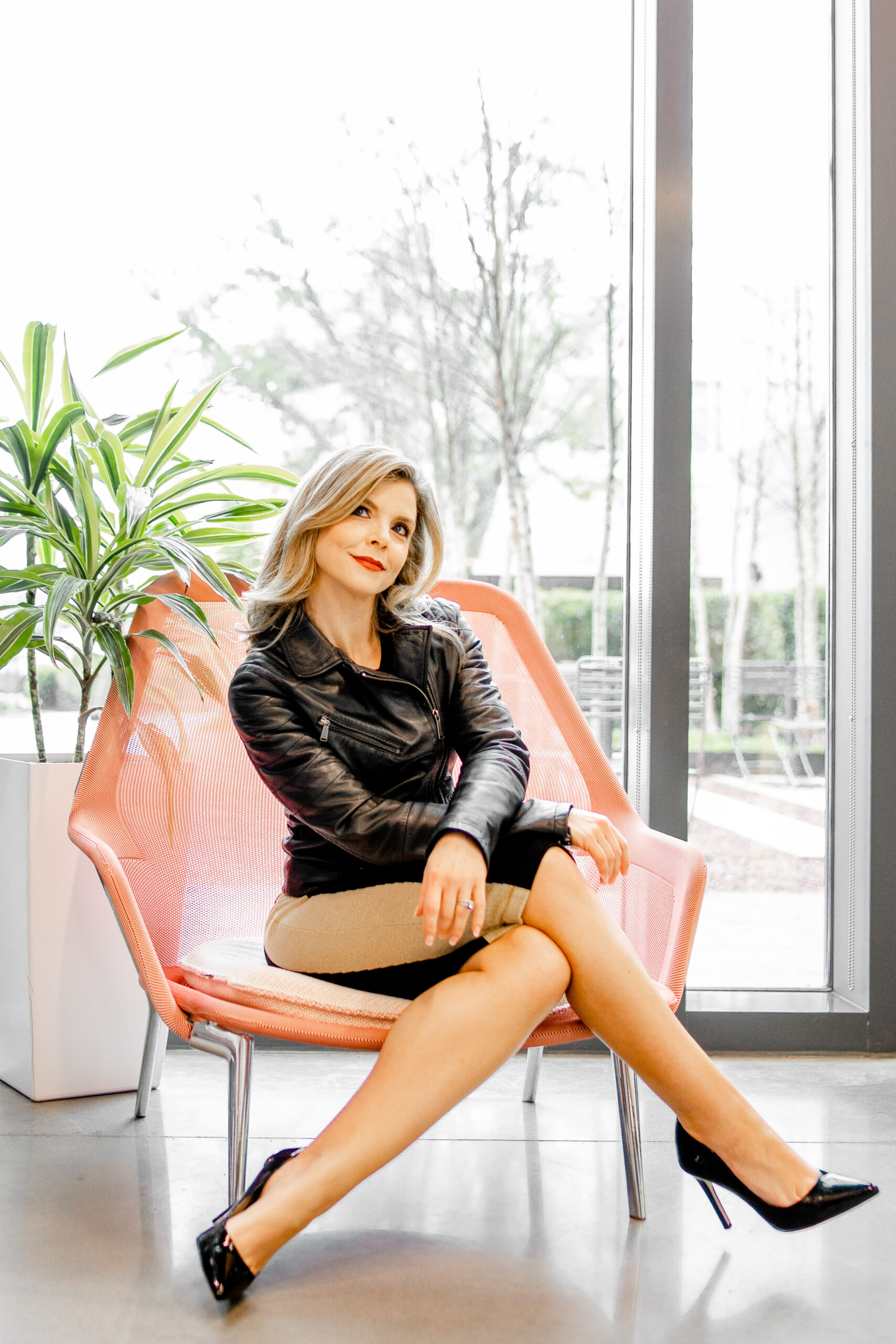 Life and Work with Nicole Sellars

Today we’d like to introduce you to Nicole Sellars.

Nicole Sellars is a former New York News Anchor/TV Host, and current SAG Actor and Certified Professional Media Coach. With a combined 20 years of experience in broadcast news, tv hosting and acting she has acquired an invaluable skill set for one of the most difficult and sought-after careers in the world.

Sellars has worked for big names in the TV and film industry including MTV, NBC and AOL, and has also appeared in several primetime TV shows and films including The Resident, Swamp Thing, American Soul, Deputy, The Following, Tyler Perry’s Nobody’s Fool and Clint Eastwood’s latest film Richard Jewell. Sellars is also a freelance instructor at The Connecticut School of Broadcasting in ATL and has coached many successful students there for the past 4 years.

As a child actor, Nicole appeared in several national commercials. She left the business in the 90’s to focus on her studies, friends and sports. She was an avid women’s lacrosse player in high school and college and was named team captain in both her junior and senior year.

Today we’d like to introduce you to Nicole Sellars.

We had the good fortune of connecting with Nicole Sellars and we’ve shared our conversation below.

Hi Nicole, can you walk us through the thought-process of starting your business?
I was always a very independent person. Working for others just never felt right to me. I had my own ideas, creative energy and I couldn’t wrap my head around putting my financial future in somebody else’s hands. Especially after feeling disposable in the entertainment industry. I have a very strong work ethic, so it’s not unusual that I poured myself into every job I had. Sometimes, no matter how hard you work for someone else you run the risk of being replaced. That has happened to me in the past, and I’m sure to many others as well. It doesn’t make you feel any better though when it happens to you. 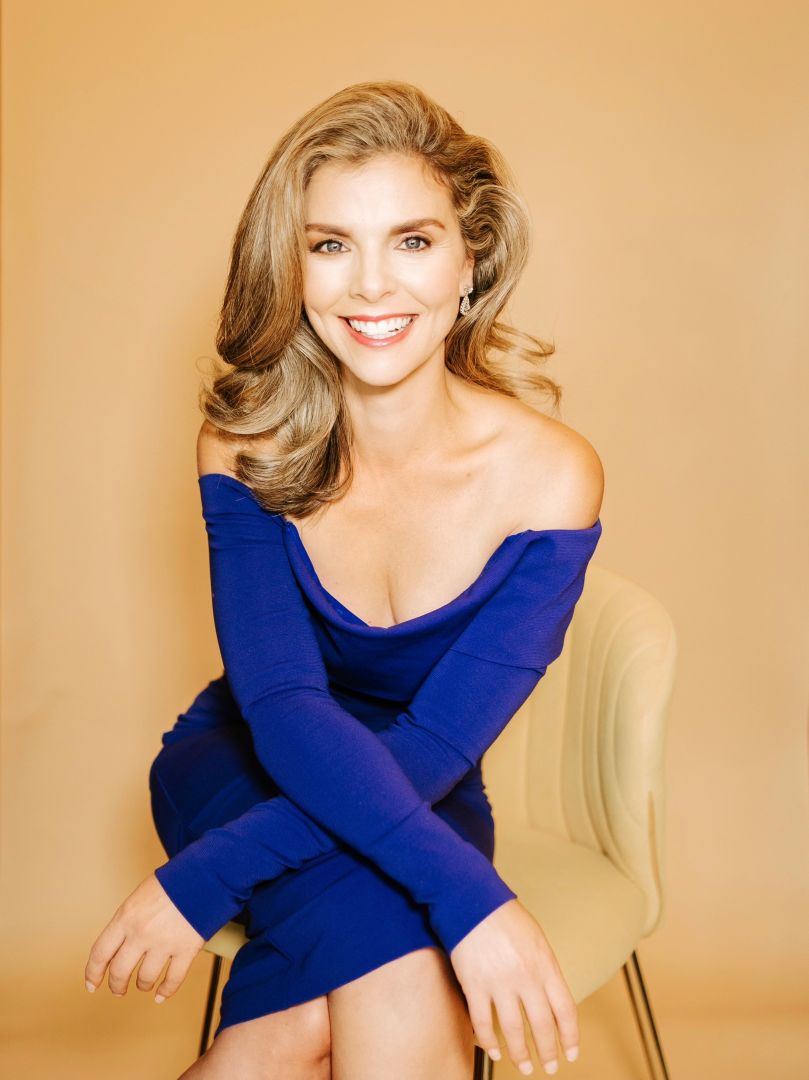 Get CELEBRITIZED with Aurea McGarry & Friends